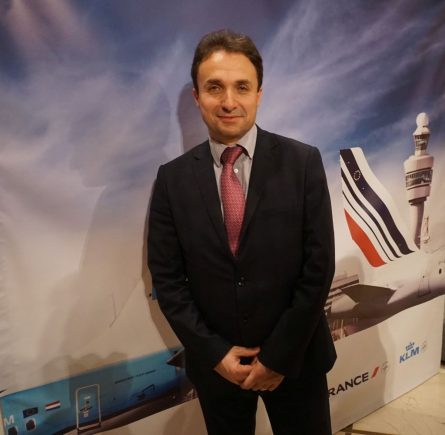 The routes will begin in mid-July and run until September one.

“This is a very good signal for the Greek market that Air France-KLM wants to grow in the country with the Air France brand… Greece is on the radar of our development,” he said.

Air France operates six daily flights from Athens to Paris during peak season and KLM runs two daily flights all year round, connecting Athens to Amsterdam. The Group also has a presence through its low cost carrier Transavia, which offers flights to Amsterdam and Eindhoven. The Group’s program also includes daily direct flights operated by its partner Delta Air Lines from New York to Athens. 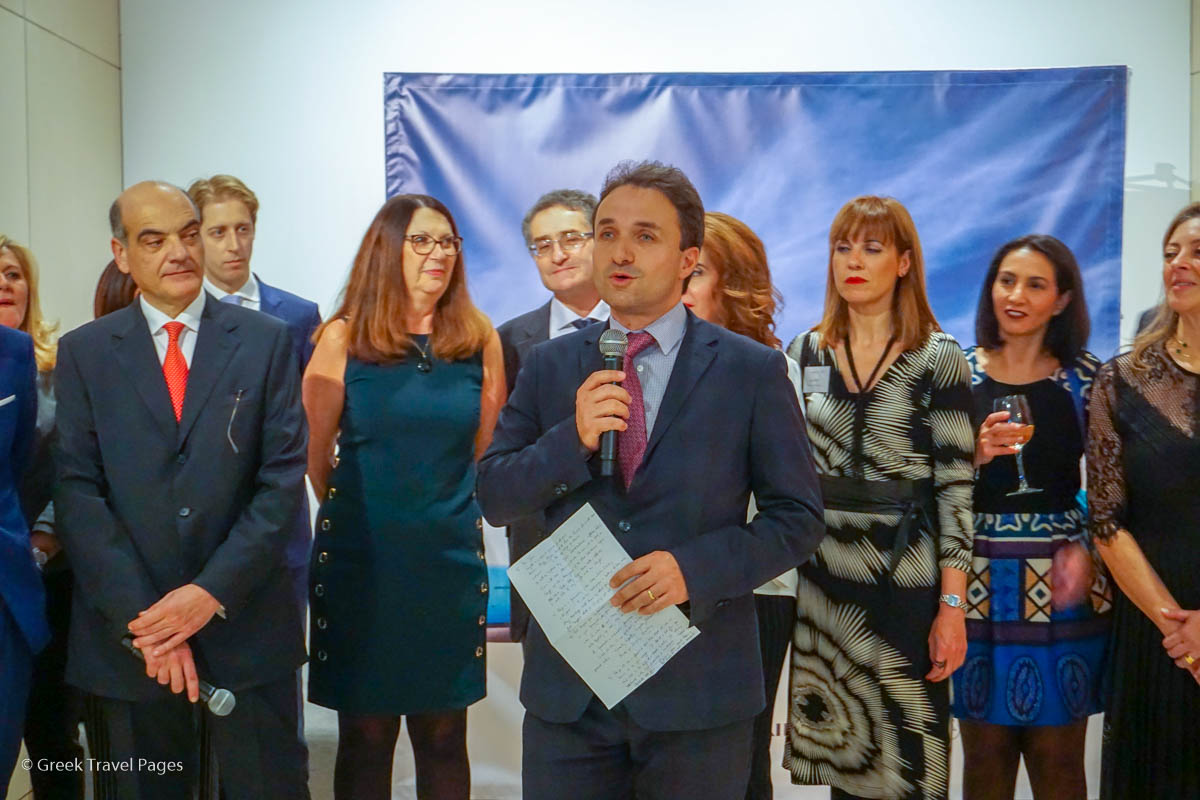 “We see the demand… so, of course, we want to invest and be part of this growing market,” he said.

Regarding the three new routes for Summer 2019, Salemi said that the Group will monitor their results and decide on further development. 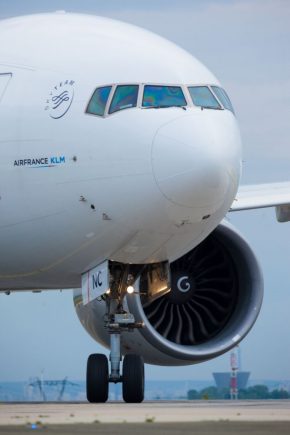 “If these routes are successful, we have in mind to extend the period so we will maybe increase them by one to three months, according to the level of demand,” he said, underlining the importance of connecting Greece to the whole network of AF and KLM through its hubs.

“For example, the route of Heraklion from Charles De Gaulle allows Americans or Japanese to visit the Greek city via Paris… That is very good news for Greece,” he added.

“Transavia will fly to Kos, Zakynthos, and Rhodes from Orly, our new destination. Transavia is present in more than 10 Greek island destinations so we are increasing,” he said.