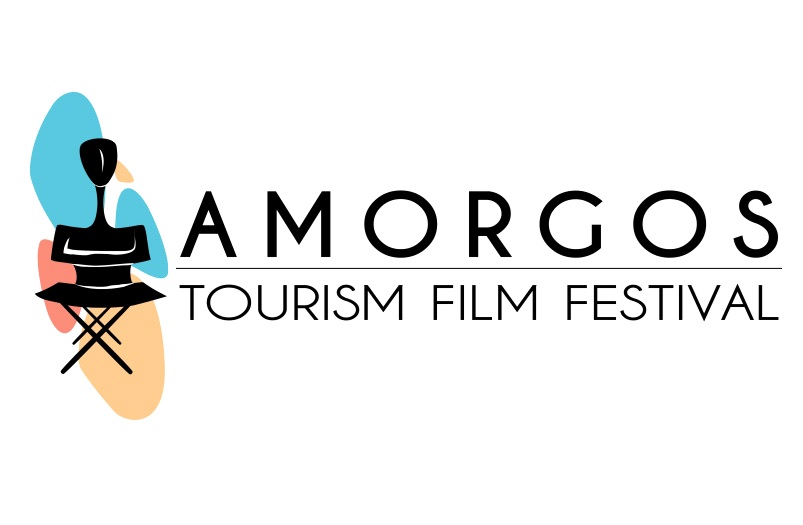 The Amorgos Tourism Film Festival is an annual 4-day event, with every day screenings, held during the works of the YPERIA International Convention on Culture and Tourism.

As of 2017, the Amorgos Festival is a member of the international organization CIFFT, based in Vienna. The festival has daily projections during the Yperia Conference, at Aegialis Hotel & Spa. Each year, it awards the best choices of documentaries, and travel films, that contribute to the development of domestic and foreign tourism and to the implementation of green practices.

The Festival’s main intention is to set up an international platform with a view to encouraging global tourism through audio-visual media. Every year, the best films, documentaries and activities that contribute to the development of domestic and foreign tourism and the implementation of green practices, are nominated for an award. Tourism films are a good opportunity to address important issues and highlight the cultural and environmental richness of a place.

For the 4th year the Festival hosts the tribute “Youth & Employment, Women &  Employment” is implemented through the Operational Program & Human Resources Development, Education and Lifelong Learning and is co-financed by the European Union (European Social Fund) and Greek state. Its co-funded projects deal mostly with the improvement of education and employment in Greece. Its main targets relate to the development and promotion of human resources skills, activities against unemployment, strengthen social cohesion and social inclusion of vulnerable social groups, improvement of the quality of education & lifelong learning, awareness on environmental education, linking education with the labor market. The film tribute has free admission and it’s accessible to disabled people.

The Festival aims:
– To contribute to the development of domestic (particularly on Amorgos and the Cyclades islands) and foreign tourism.
– To popularize and encourage the implementation of green practices in tourism driven by the need for social responsibility and sustainable development.
– To encourage short film production and foster a spirit of friendship and cooperation among producers from around the world.

Every year the Festival awards the best tourism films and documentaries, selected by an international jury team.

The festival is organized by the Cultural Association of Women of Amorgos in cooperation with the Municipality of Amorgos and the South Aegean Region.

The 10th International Short Film Touring Festival will take place on Amorgos from October 31 to November 5, 2019, as part of the 17th International  Yperia Conference on Culture and Tourism, under the title “Gastronomy – Culture & Tourism”.