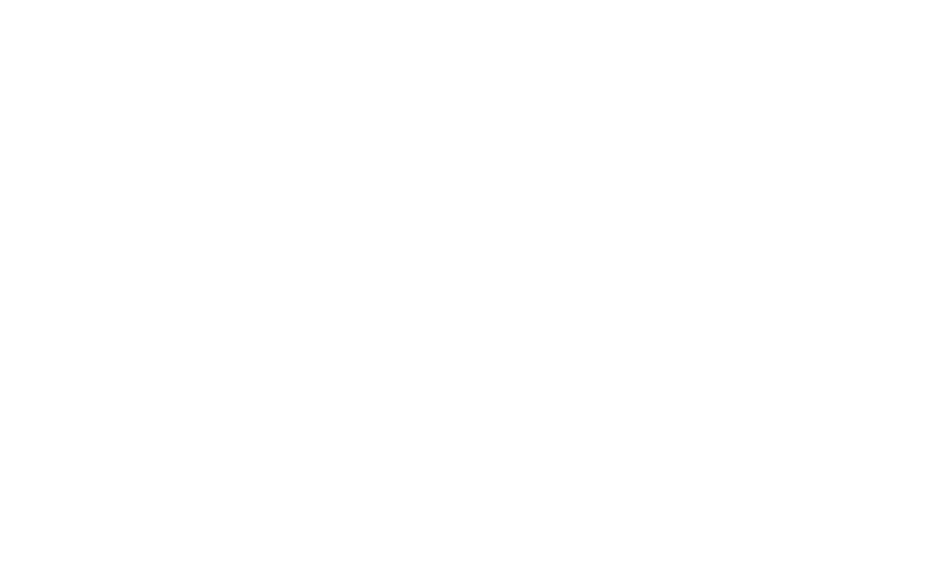 After the U.S. Travel Association released guidelines to show the public what flying during—and after—the virus might look like, certain companies have announced that they will resume international trips as early as this summer (some even this month!), albeit following social distancing rules. Here, we break it down on an airline-by-airline case, focusing on U.S.-based companies:

The company has announced the suspension of over 60% of international flights for this summer compared to the same period of time last year. It will also delay the launch of several new routes it had planned to fly from Philadelphia and Los Angeles. That being said, plans to kick off services are in place. Expect flights from Miami to Lima, Quito, Guayaquil, Santiago and Sao Paulo in a few weeks; from Dallas to Madrid some time in May; and from Chicago to Dublin, London and Athens in June.

Although it has cut about 85% of its flights—both domestic and international—compared to the same time frame last year, the airline has resumed trips from Atlanta to St. Croix, St. Thomas, San Juan, San Pedro Sula, San Salvdor, Mexico City, Amsterdam, Paris, Lima, San Jose, Guatemala City, Buenos Aires, Cancun, Liberia, Nassau, Providenciales, Quito, Santiago and Sao Paulo; from Detroit to Amsterdam, Montreal, Ottawa, Toronto, Seoul and Tokyo; from Minneapolis to Calgary, Edmonton and Winnipeg; from New York to Toronto, Santo Domingo and Santiago; from Salt Lake City to Mexico City; and from Seattle to Vancouver, Seoul and Tokyo. The airline announced it’s constantly monitoring the situation and hopes to add new routes in the near future, all throughout the summer.

Starting June 7, Southwest will start flying from Baltimore to Cancun, Montego Bay and Nassau; from Denver and Houston to Cancun and Los Cabos; from Orlando to Montego Bay; and from Tampa to Havana.

Through the pandemic, the airline has continued to fly to European and South American destinations, albeit at a reduced capacity. The carrier has announced plans to open up some other routes in June, including flights from Newark to Paris, Shanghai and Tokyo; from San Francisco to Beijing, Chengdu and Shanghai; and trips to and from Frankfurt.

Most popular on Time Out