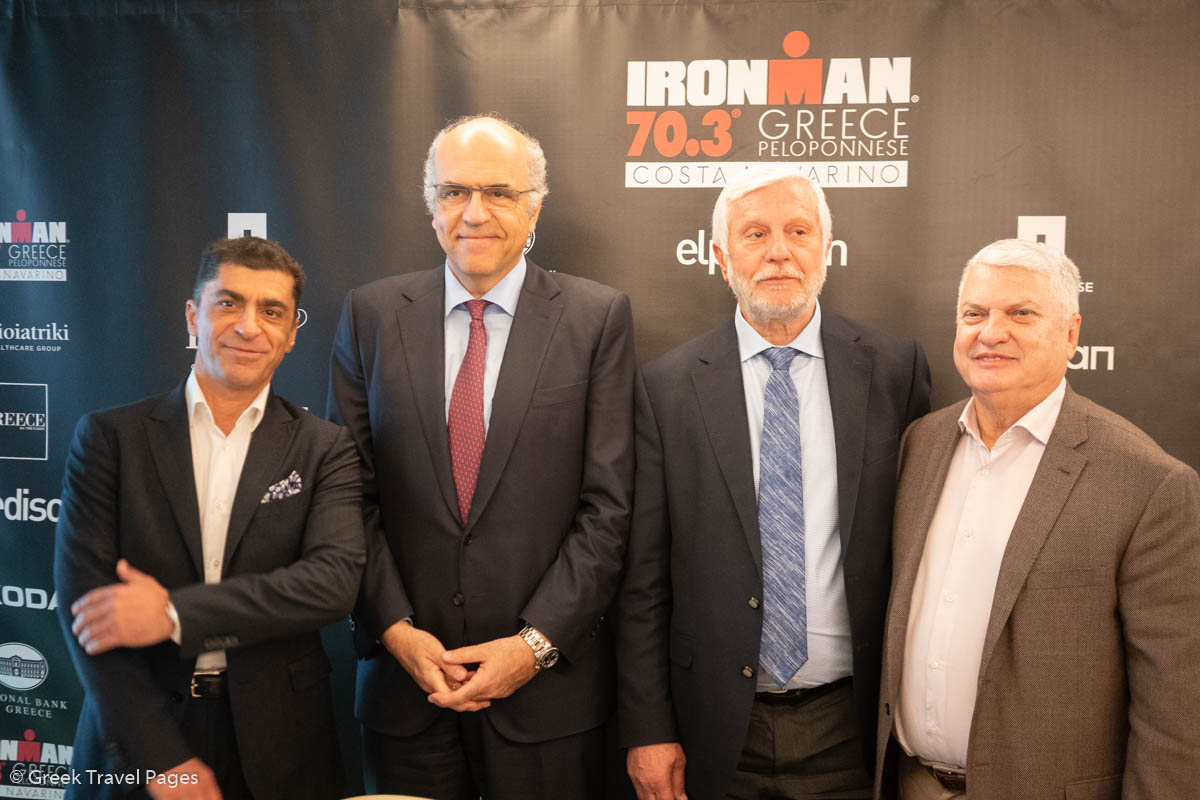 More than 1,500 athletes and triathlon lovers from 61 countries around the world, on April 14, will gather at Costa Navarino in the area of Messinia, in the Peloponnese, to participate in the prestigious IRONMAN 70.3 sports event. 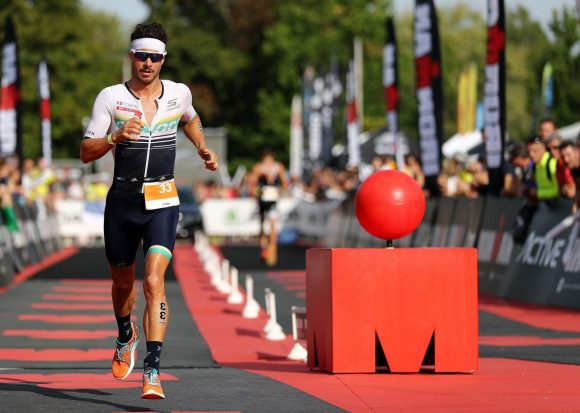 Considered one of the most difficult triathlon events in the world, the IRONMAN counts 260 events in over 60 countries in six continents with more than 1 million athletes.

Organized in Greece by I.Q.Sports and EYZHN Greece DMC, IRONMAN 70.3 includes half the distances of the original event. These include a 1,9 km swimming race; a 90 km bicycle ride and a 21.1 km marathon run.

Greece’s IRONMAN 70.3 has drawn the attention of athletes from as far as the United States, Australia, Myanmar, New Zealand, and Hawaii. According to the organizers, entries were sold out in just five months after registrations opened.

“The IRONMAN 70.3 has exceeded our expectations. It will be Greece’s most significant triathlon event with 1,500 participants,” said Thanasis Papadimitriou, CEO of EYZHN Greece DMC.

Furthermore, the organizers expect that Messinia will host a total of 5,000 people during the event: The athletes, their families and teams; as well as volunteers and visitors. 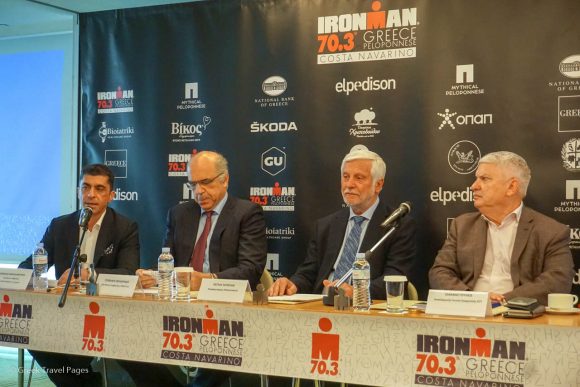 “Greek tourism is a world champion,” Greek National Tourism Organization (GNTO) Alternate Secretary General Giannis Goulios told reporters during a press conference on Thursday, referring to the record number of arrivals to Greece in 2018. “Sports tourism has significantly contributed to this growth, and we believe that it will help keep the momentum in the next years… Sports tourists are usually high-spenders, frequent travelers and seek for a whole experience – beautiful landscapes, authentic experiences and exceptional hotels,” he said.

According to Goulios, the IRONMAN 70.3 will be one of the most significant sports events scheduled to take place in Greece in 2019. Other major events include the “Athens Marathon. The Authentic”, the “Olympians Run” sports events to be held in the northern suburb of Marousi in Athens, Rethymnon and Ancient Olympia starting in April, and the World Outdoor Gymnastics Gala (WOGG) in June. 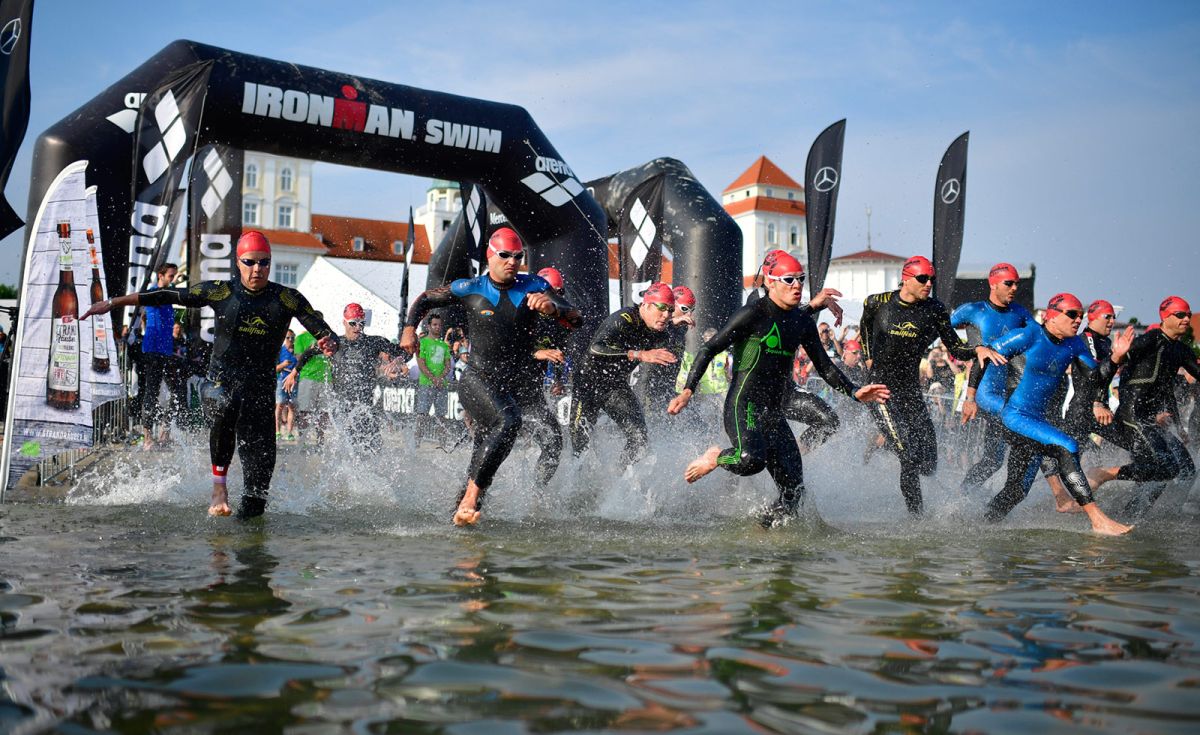 The IRONMAN 70.3 will be held under the auspices of the Ministry of Tourism and GNTO with the support of the Region of the Peloponnese among other organizations.