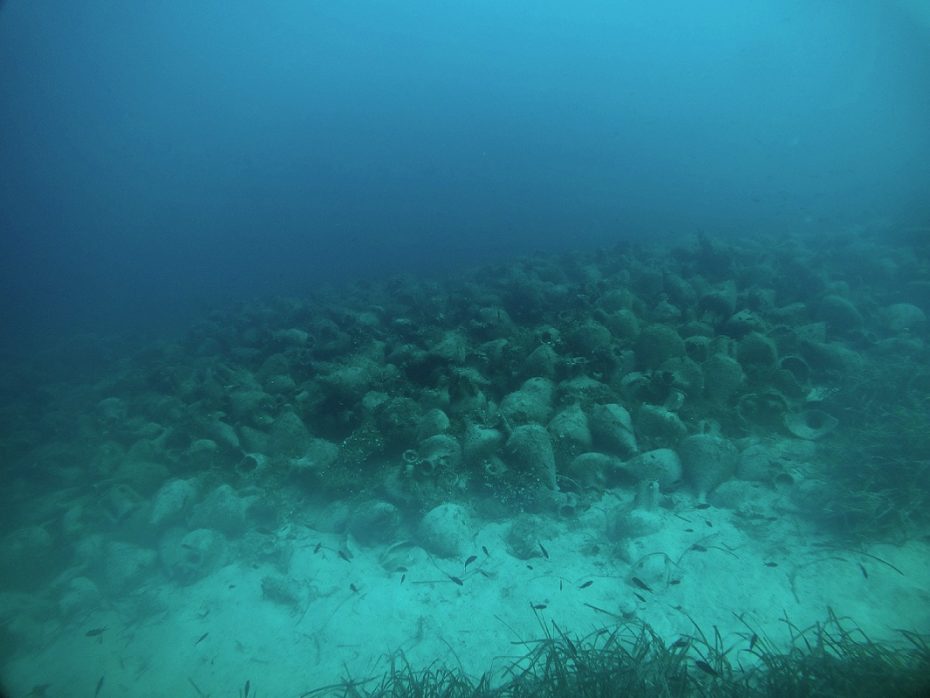 Authorities on the Northern Sporades island of Alonissos have announced plans to create an underwater museum around the 5th-century shipwreck of Peristera to be visitable through guided dives.

The plan, to be run under the EU’s BlueMed program, was presented at a two-day event organized jointly by the Ephorate of Underwater Antiquities and the Thessaly Region on the management and preservation of underwater cultural heritage.

“The goal is in the next two years to make the country’s shipwrecks visitable, but also to provide important information and raise awareness about underwater monuments, such as the Peristera wreck off Alonissos,” said Alternate Culture Minister Kostas Stratis speaking at the event.

Alonissos is a front-runner in the area of sustainability and eco-friendly practices, with authorities on the Greek island focusing their efforts on developing tourism based on the marine environment that will benefit the local and national economy without causing damage.

The proposed underwater museum was tabled after one of the largest Classical-era shipwrecks was discovered off the islet of Peristera in the 1990s  at a depth of 25 meters with more than 3,000 amphorae in tact.

Together with the National Marine Park of Alonissos and Northern Sporades,  the first such park in Greece, the plan aims to tap into the island’s natural offerings, the ancient and contemporary shipwrecks while raising awareness about the protection of the Monk Seal – ultimately aimed at creating jobs and boosting the community. 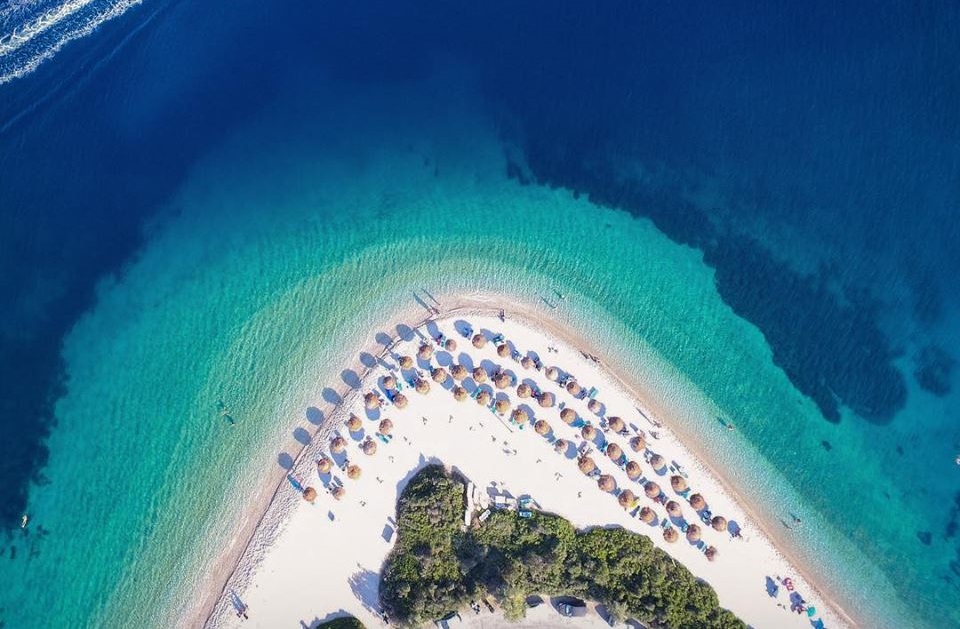 “The development of alternative tourism on the island with guided dives at the underwater museum will give new impetus to activities beyond the established tourist offerings and promote the region even more,” said Alonissos Mayor Petros Vafinis.