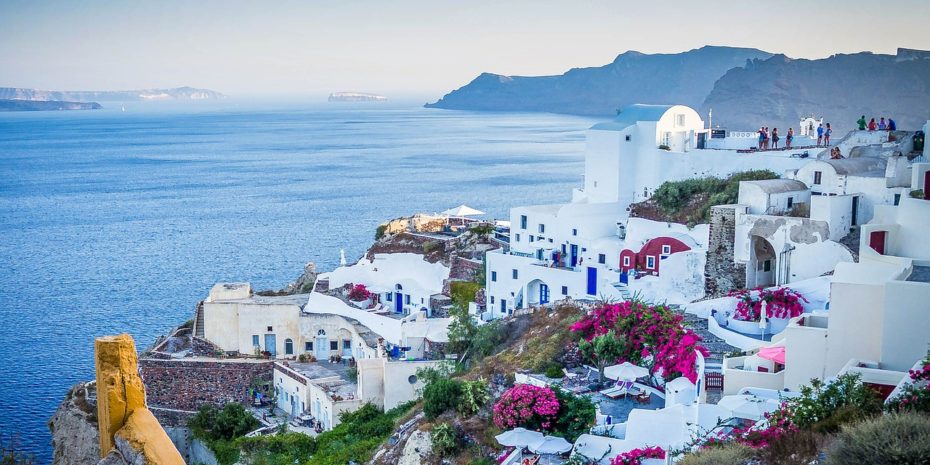 The airline will be the first Gulf carrier to begin direct flights to Santorini, its fourth destination in Greece after Athens, Mykonos and Thessaloniki, with services to begin on May 20, 2020. Up to four weekly flights will be offered between Doha and Santorini.

Qatar Airways also announced flights to Dubrovnik, its second destination in Croatia after Zagreb, to start on April 20.

“We are pleased to announce Santorini, Greece and Dubrovnik, Croatia will be joining our global network in 2020,” Qatar Airways Group Chief Executive Akbar Al Baker.

The seasonal flights to Santorini, Greece and Dubrovnik, Croatia will be operated by an Airbus A320, featuring 12 seats in Business Class and 132 seats in Economy Class.

“We are committed to offering our passengers as many seamless one-stop connection choices as possible. With the addition of these new routes, our network will expand to 170 passenger destinations, further consolidating our position as one of the world’s most connected airlines,” he added.

Qatar Airways will also add 66 weekly frequencies to 20 existing destinations in its network, including Athens, Greece; Dhaka, Bangladesh; Edinburgh, Scotland; and Windhoek, Namibia, amongst others due to strong market demand and the recent deliveries of more fuel-efficient aircraft.

In regards to Greece, the airline said it would increase frequency between Doha and Athens, from three to four daily flights during 2020.

The airline also announced that it would be adding flights to Osaka, Japan, in first half of 2020. The airline will begin with five weekly flights which will expand to daily from June 23.

Qatar Airways currently operates a modern fleet of more than 250 aircraft via its hub, Hamad International Airport (HIA), to more than 160 destinations worldwide.