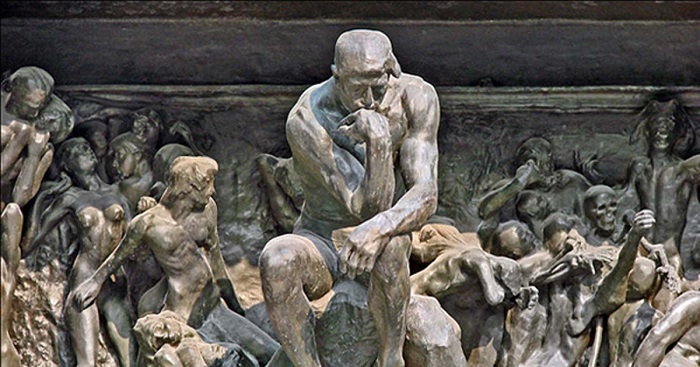 Based on original sources, this work is a compilation of carefully-selected quotes spanning from the sixth century BC to the first century AD.

Thinkers from the Greek schools of Stoicism, Cynicism and Epicureanism are among the thirty-six Greek philosophers featured in the app.

The quotes have the dual purpose of providing food for thought in today’s modern world and reminding the user of the invaluable contribution of ancient Greek thought to modern civilization.

The following are some examples of the ancient wisdom to be found on the new app: “Many are knowledgeable, yet are lacking in wisdom,” from Democritus, fourth century BC.

“The cause of all sins lies in the person’s excessive selfishness,” from the wisdom of Plato, also from the fourth century BC.

The quote “All things were the same. Then, mind came along and set them in order,” is from the great thinker Anaxagoras, who lived in the fifth century BC.

And, last but not least, is the pithy quote from Pythagoras, who lived in ancient Greece during the sixth century BC: “Do not say a little in many words, but a great deal in few.”