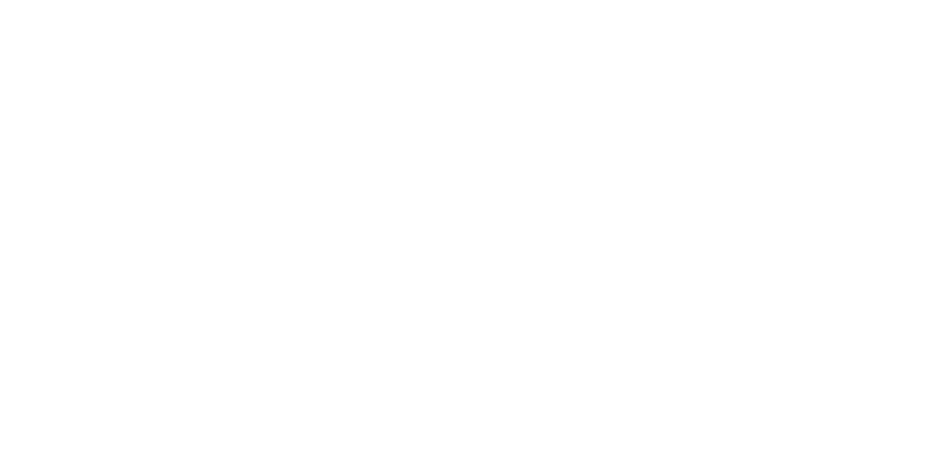 The country has made the list of the 20 safest destination countries in the mind of global outbound travellers and according to Freitag, the country can take a lot of advantage from that.

“The forecast this year for Greece is good because it is seen as a safe and wonderful place, an ideal holiday country with a fantastic climate,” he told GTP Headlines on the sidelines of the presentation, adding that another advantage is the fact that Greece also has a quiet and positive profile in the media, which also helps.

As thirty-eight percent of international travellers currently claim that political instability and terror threats will have an influence on their travel planning for 2019, according to IPK International CEO Rolf Freitag.

Destinations with a good safety image will once again take more advantage,” Freitag said while presenting the findings of IPK’s World travel Monitor, on Wednesday during the first day of the ITB Berlin 2019exhibition.

In terms of what kind of influence terror threats will have on the travel behavior, the great majority states that they will choose only destinations, which they perceive as “safe”. According to the survey, the safety image of most destinations slightly improved over the last 12 months – also for Israel Egypt.