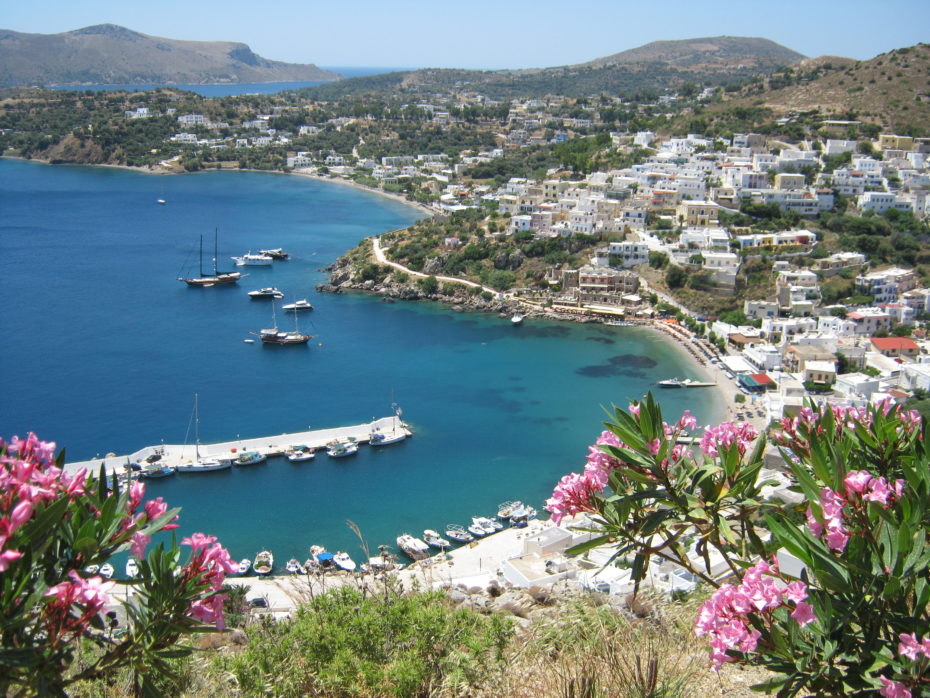 ‘It is an unusual island,” said my friend Yannis, slightly self-consciously. “We are a bit different from our neighbours.”

Yannis, a cafe owner, is right: Leros is unusual but in a good way. It is just a few miles from Turkey, but a million tourist miles from Kos and Rhodes, its Dodecanese siblings. It has mostly slipped under the holiday radar, which is a shame because it has everything we all want from a Greek island – beaches, fishing villages, tavernas, ruins – plus an extraordinary modern history. And for that, we can thank Mussolini.

The Italians grabbed the Dodecanese in 1912 and Mussolini later poured money, and cement, into Leros to make it the base for his imperial ambitions. A huge naval complex was built and a new capital, Portolago, emerged from a mosquito-ridden swamp.

This model town is one of the finest examples outside Italy of rationalist architecture (think art deco but without the lightness of touch) and it’s largely intact nearly 100 years later. The broad boulevards, grand villas for the officers, apartment blocks for the lower ranks and market hall are still here. It’s not hard to imagine Italian soldiers and sailors parading along the seafront