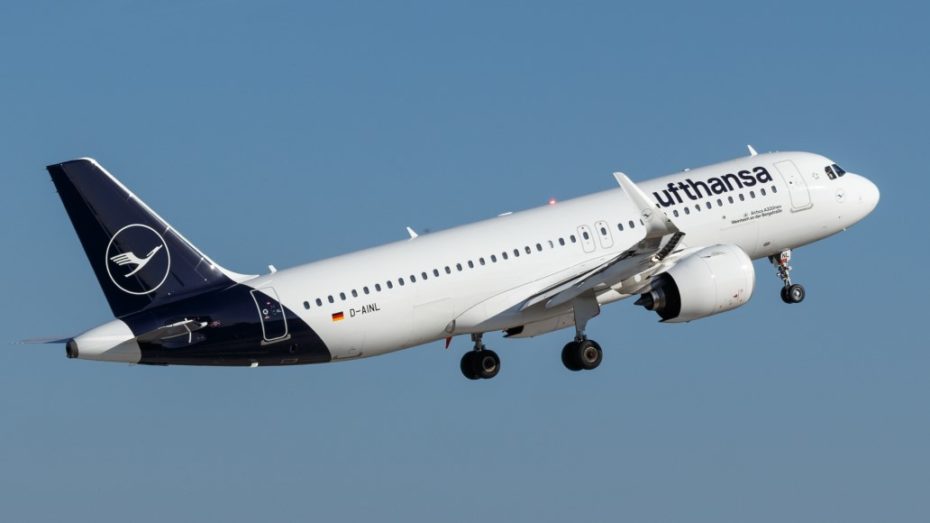 The airline will also fly to other destinations in Europe

The destinations include Crete, Rhodes, Mallorca, the Faro of Portugal, Venice, Ibiza and Malaga, with flights departing from Frankfurt. Further destinations are expected to be announced by the end of next week.

The expansion of the company’s routes comes two weeks after Lufthansa unveiled plans to resume flights to international destinations, such as Los Angeles, Toronto, and Mumbai in June, as it is starting operations that were almost halted due to the coronavirus pandemic.

On Thursday, Lufthansa announced it was in talks with the German government to secure financial aid for its rescue, amounting to 9 billion euros, with the concession of 20% of its shares. German media outlets The Bild am Sonntag, which did not cite their sources, say the loan will have to be repaid by the end of 2023.

Source: Lufthansa to resume flights to Greece in mid-June | protothemanews.com