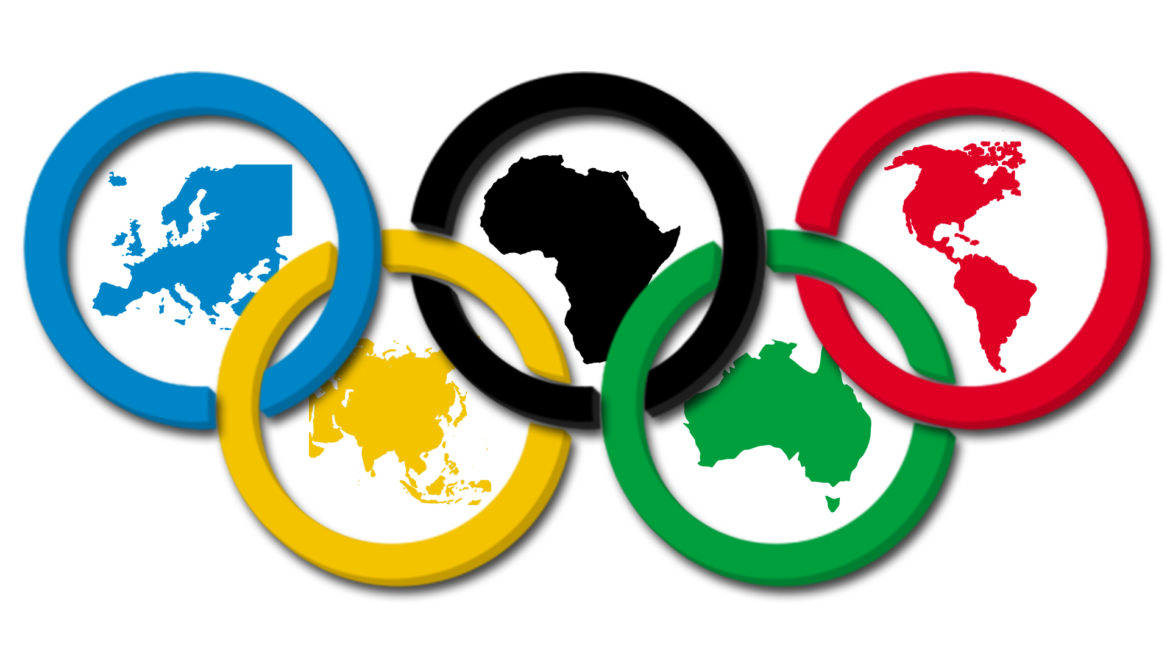 The countdown to the 23rd Olympic Winter Games PyeongChang 2018 has officially begun, as the lighting ceremony of the Olympic flame, which took place at Ancient Olympia in the Peloponnese came to its conclusion on October 24.

The ritual of the lighting ceremony took place at the Temple of Hera and featured a dance performance by the priestesses; the handing-over of the flame to the first torchbearer, Apostolos Aggelis and the beginning of the torch relay. Despite the overcast weather and slight rain, which resulted in the head priestess, actress Katerina Lechou failing to light the torch from the sun rays, the event proceeded as scheduled, as the replacement flame was used from yesterday’s final rehearsal.

The torch relay will cover 2,018 kilometers and include 7,500 torchbearers across 101 days and nine provinces of South Korea. The handing over ceremony of the torch to the South Korean organizing committee delegation will take place on October 31 at 11 am at the Panathenaic Stadium (Marble stadium) in Athens.